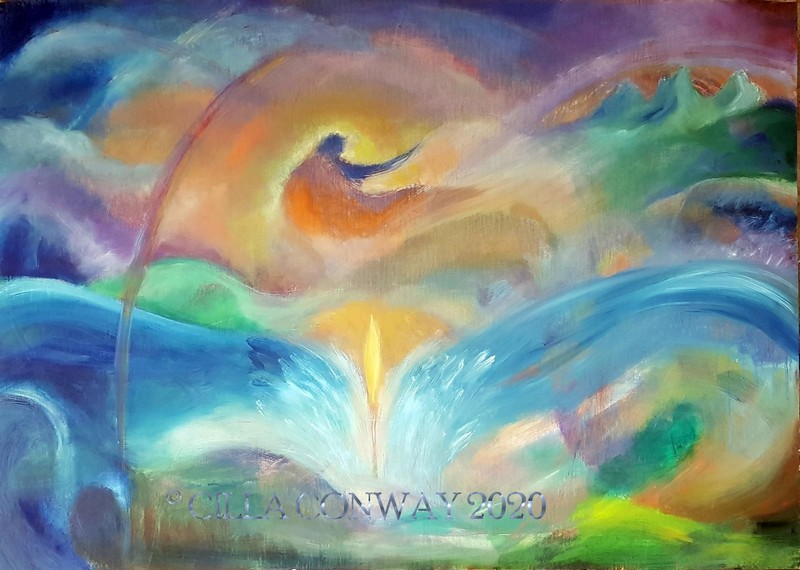 After a long winter, we are finally seeing the true signs of spring in Tuscany – daffodils in the garden, and hints of the first delicate green leaves on the trees. It’s not that the winter was very cold, but it was very, very wet – I think it rained most days between November and the beginning of February. This week we’ve had five days of sunshine, and it’s been wonderful. I’ve removed a couple of layers of clothing, had coffee on the verandah, and figure Spring is at last on its way, after a quiet, Pandemic winter.

The painting above is called ‘Manifestation’, but you’ll find a truncated version of it in The Multi-Dimensional Devas as ‘Stillness’. The painting shows someone seated, hand up as if to bring something into being. However, after wondering about it for a while, I’m beginning to wonder what the painting is about. I have no problem with stillness, and none at all with a spring manifestation, but what’s really going on here? The figure seems quite active, holding an arm up to paint, or create a new project, or beckon someone towards them. But it could be King Knut trying to hold back the tide. Maybe Knut has an inkling that things are not quite as they seem… while he is busy getting on with managing the tide, below is his wake-up call. Either a tidal wave, or a searing flame of awareness, is about to overtake his world.  I’m not sure whether Knut was trying to hold back more than the tide but no doubt he soon realised it wasn’t feasible. Over the last few years, it’s become apparent we have also been trying our own version of Knut’s attempt to control nature and the tidal wave or wild-fires or a miniscule but virulent virus, has overtaken us. I take my hat off to the virus, you know – something so small we can’t even see it brought the world to a grinding halt in a few short weeks.

So – what about Spring Manifestation? I’d love it if we could wave our collective wands and have the Covid virus disappear with summer. It doesn’t look like that’s going to happen now – it may die down as it did last year, but I’m afraid we’re stuck it now, even with the vaccines so brilliantly devised by the scientists. We’ll still be wearing our masks and washing our hands for some time now. I have to admit that I actually enjoyed lock-down – I was able to sit and paint or create new decks, without worrying about being social. I also loved seeing the birds take over the roads, and hearing that nature has rebounded in our absence. When I remember what it was like, in the UK for instance, before I left in 2016 – god, how appalling it was. I would never want to go back to that, the daily commute of packed trains and traffic jams. We need a new system, something that works for everyone, not just a few corrupt politicians and greedy capitalists.

So, if I could manifest something for Spring, I’d suggest we create a whole new system. The old one has failed dismally – has been failing for a couple of thousand years – but if we try to carry on as we have over the last hundred, we’ll really be up the creek without a paddle … with something worse than Covid just around the corner. Let’s manifest getting rid of the patriarchy, and the capitalist system – that’ll do for starters! Spring Manifestation, here I come. Grin. 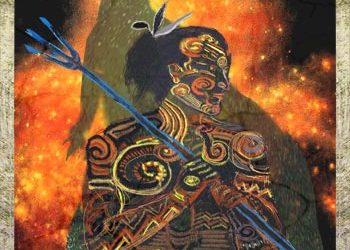 Thoughts on pip decks   I have never used a pip tarot deck. I'm certainly not alone in this - many people prefer pictorial minors. But somehow, the Old Gods Tarot - which I'm creating at the moment - wanted to be a pip deck. Perhaps that's projection (I certainly... 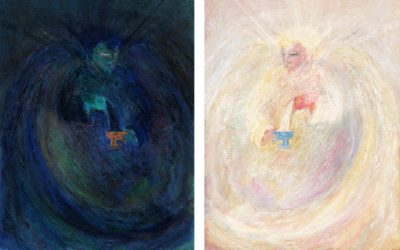 I had a dream a couple of nights ago mainly about a set of twins. Not surprising, perhaps, as I am reading a book at present featuring twins (The Alchymist by Michael Scott, which, by the way, I can thoroughly recommend). I don't remember much about the dream apart...

Thoughts on Paradox, Ambiguity and Uncertainty

Humanity has never enjoyed uncertainties, and although we say we like mystery, we don’t, really. We do not deal easily with ambiguity. Things are either black or white (though we can manage grey - as a colour), up or down, dark or light. However, with the... 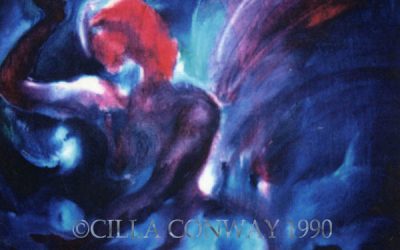 Thoughts on Working Backwards For the last few weeks I've been producing images and copy for my website, which has been created for me by my IT wizard. It's just as well that I finally shouted to him for help, because I can't think logically enough to create a website... 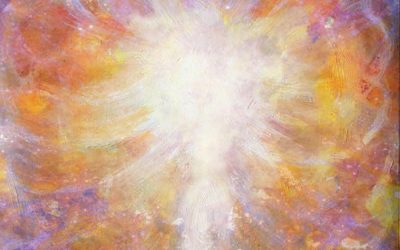 Thoughts on a Multi-Dimensional Universe Reading back on old books and journals, I see that I was already talking about the Devas being Multi-Dimensional energies in 1980 or so. If you think about it, of course, that makes complete sense ... even in our limited 3-D... 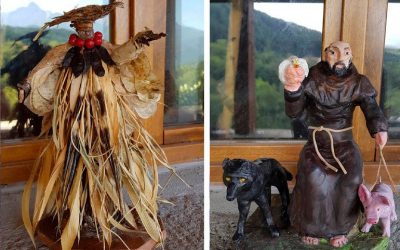 Recently I've been making a clay sculpture for a friend. I use special self-hardening clay sourced from the US – it's a clay and epoxy mix, which dries hard in 24 hours, and you can then drill it, carve it, and paint it. The friend wanted a Madonna for the little...